We are proud to announce that Ares Studios has started the process of applying for 501c3 status, which would make Ares Studios a non-profit entity and donations tax deductible.  We hope to have the process finished, and our status approved, by the end of this year!  Ares Studios, Inc. is the not-for-profit corporation created to house the sets acquired from Axanar Productions in 2016.

Ares Studios operates separately from Axanar Productions, which is the entity that is making the next two episodes of Axanar. The best way to think of that, is when JJ’s Star Trek movies filmed at Paramount Studios, Paramount was the sound stages the film was shot at, and Bad Robot was the production company.  The same applies here. 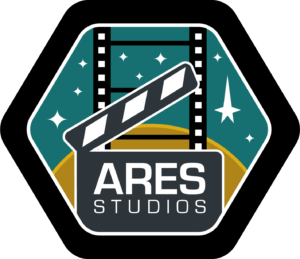 The difference is that Ares Studios operates as a not-for-profit corporation with an educational mission, as we work with student film makers from Gwinnett county, here in Atlanta, to make our sets available for students to film on.  And any Star Trek fan film is always welcome to use our sets.

We are excited about the chance to make Ares Studios a true 501c3 non-profit and make all donations tax-deductible! 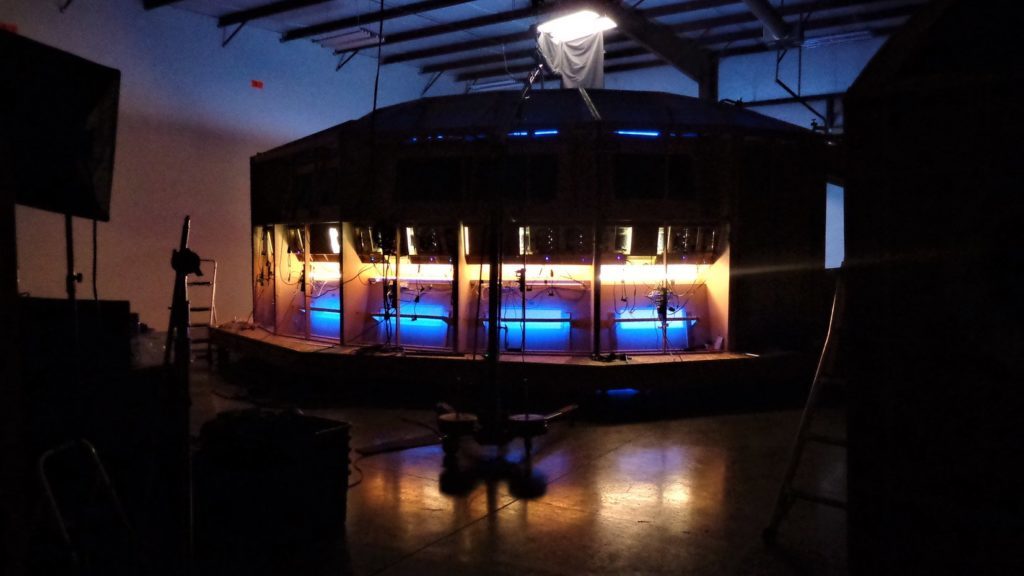