Ares Studios produces and helps produce a variety of Science Fiction related projects.  Our studio is open to anyone who wants to use it.  Student films shoot here for free under the supervision of our Director of Education Pasha Souvorin.  Star Trek fan films also shoot for free.  Independent films pay a minimal fee on a sliding scale.

The most awarded Star Trek fan film in history, Prelude to Axanar has won 46 film festival awards around the world.

The continuation of the Axanar saga. Coming Summer 2020. 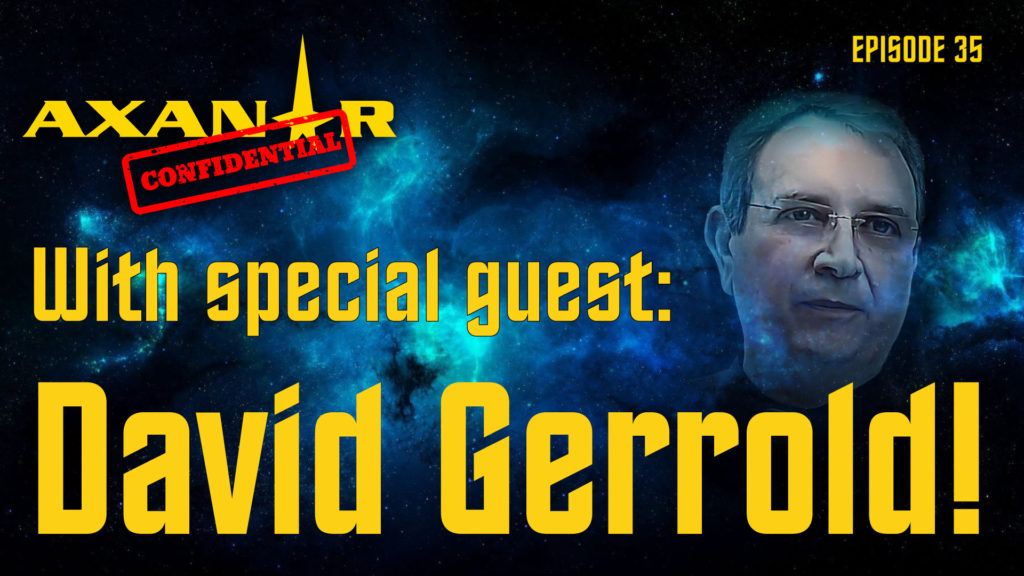